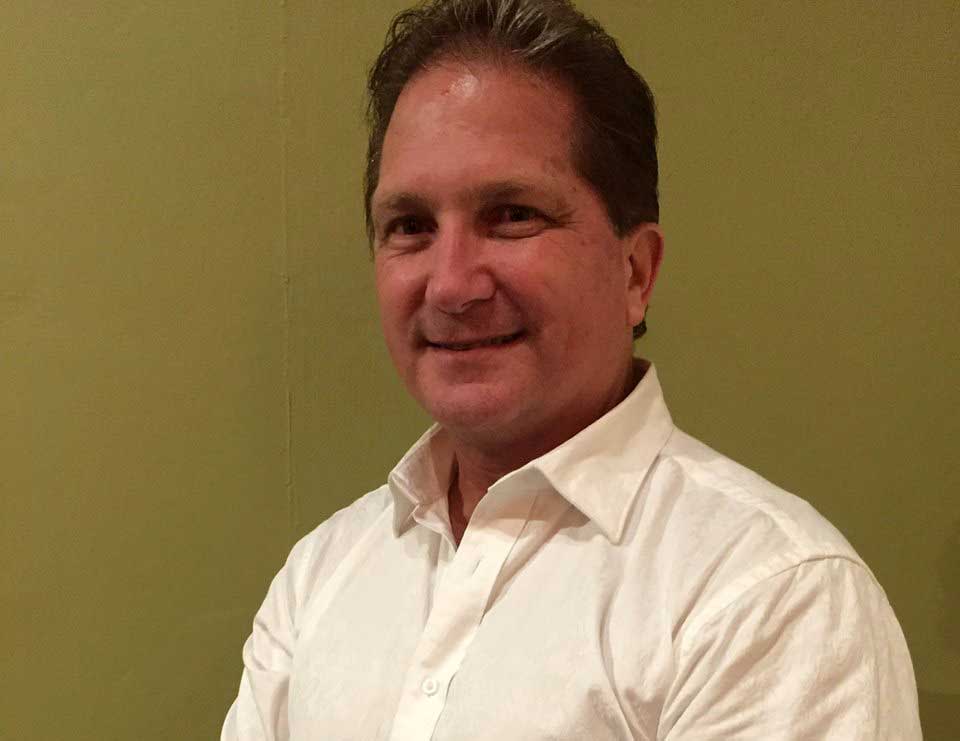 Greg came to Hawaii, from the beaches of Southern California, to open the Hard Rock Café, his fifth opening, in 1986 as Operations Director. He had fallen in love with Hawaii while vacationing here as a child. Knowing what he did of Hawaii, he knew he had found his permanent home.

Greg was given the opportunity to join a full service event and catering company soon after and jumped at the opportunity to move into a field that he had dabbled in for years while managing restaurants. Quickly embracing the fast pace of the event management Greg excelled, creating truly spectacular events throughout the Hawaiian Islands.

Five years later Greg was given the opportunity to manage Indigo Restaurant, as General Manager, and once the daily restaurant operations were running smoothly, Greg recreated Glenn Chu’s Catering Division to great success and accolades.

In 2009 Greg joined his friends and long time associates David Booth and Rick Schneider at Events International. Greg brings his wealth of Destination Management and Convention/Meeting/Incentives experience to the event field.

Recent highlights include the production of 17 events for the Asia-Pacific Economic Cooperation (APEC) conference in 2011 and four events for His Holiness the Dalai Lama in 2012, along with numerous corporate events.

Greg enjoys spending his free time with his two lovely Hapa (Ha’olePinos) children and he enjoys getting them into our beautiful ocean every chance he gets.

—please tell us about your event...let's make it unforgettable—